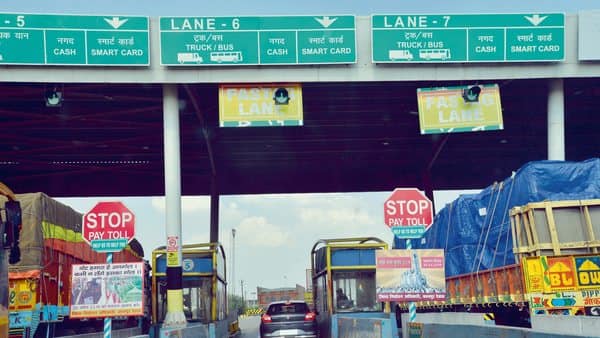 Singapore’s sovereign wealth fund GIC aims to deploy up to $1 billion in India through an investment platform to acquire operating roads in an ambitious effort to expand its presence in the country’s infrastructure sector, said two people aware of the development.

“The Singapore-based investor is in the process of setting up a platform that will buy operating toll and annuity road assets. They are in talks with a domestic group for partnering for the platform,” said the first person cited above, requesting anonymity as he is not authorized to speak with the media.

GIC, which was set up in 1981, manages over $100 billion in public and private investments across asset classes such as private equity, real estate and public equity.

The second person cited above said the platform is part of a wider strategy of GIC to increase its investments in India’s infrastructure sector.

GIC recently invested in India’s airports sector as part of a consortium led by the Tata Group. In March, GMR Group announced that Tata Group, GIC and Hong Kong-based SSG Capital Management will co-invest ₹8,000 crore in its airports business in a ratio of 44:33:22. Post the deal, GMR Infrastructure and its units will hold about 54% stake in the airports business, while the company’s Employee Welfare Trust will own 2%. Tata will hold about 20%, with GIC and SSG holding stakes of about 15% and 10%, respectively.

GIC is also a major investor in the energy sector through its investment in Greenko Group, one of India’s top renewable energy producers. Mint reported on 4 June that GIC Holdings Pte Ltd and Abu Dhabi Investment Authority (ADIA) have agreed to invest $495 million in Greenko Energy Holdings in one of the largest funding rounds by a domestic clean energy producer. The deal confers an enterprise value of about $6 billion on Greenko Group, in which the two sovereign funds have now invested a total of $1.55 billion, Mint reported.

India’s infrastructure sector has been witnessing strong interest from sovereign and pension funds in the last couple of years. Several of these investors have tied up with domestic groups or independent asset managers to set up platforms to acquire assets such as roads, renewable and transmission lines.