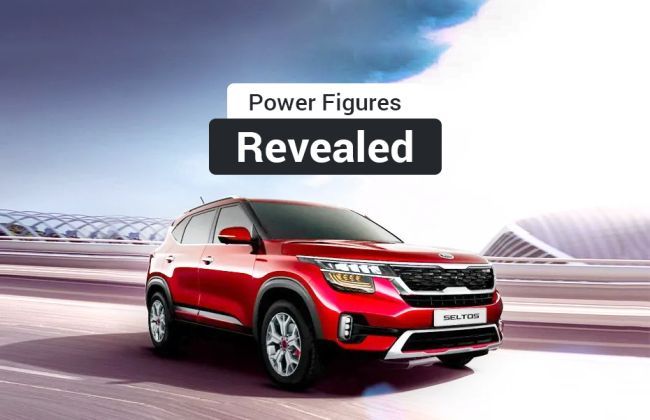 Kia has just unveiled the new Seltos compact SUV right here in India. Various details about the powertrains and features were revealed about the Seltos which will be Kia’s debutant product in India. We know it will be available here with two petrol engines and one diesel engine. And now, we have the power outputs of the three engines as well.

Kia will be offering the Seltos with a pair of 1.5-litre petrol and diesel engines along with a 1.4-litre turbocharged petrol engine. All of these engines will meet BS6 emission standards. The 1.5-litre petrol and diesel engines will have an output of around 115PS of power, while the 1.4-litre turbo-petrol will produce north of 140PS. The turbo-petrol engine will make the Seltos the most powerful compact SUV in India. Also, the new 1.5-litre diesel engine will make more torque than the current 1.6-litre diesel unit available on the Hyundai Creta (260Nm). 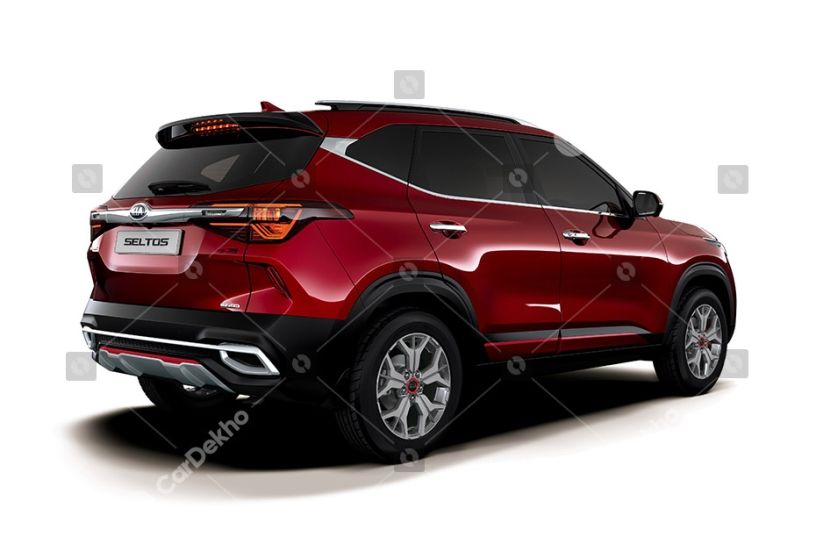 In case you are wondering why Kia would introduce a new, smaller diesel, then the answer has to do with taxation. Cars powered by engines displacing more than 1.5 litre attract a GST rate of 48 per cent, while those powered by engines below 1.5 litre capacity attract a GST rate of 45 per cent. So, with this engine size, the Kia Seltos will be taxed in a lower bracket compared to its Hyundai sibling, the Creta, which is powered by 1.6-litre petrol and diesel engines. 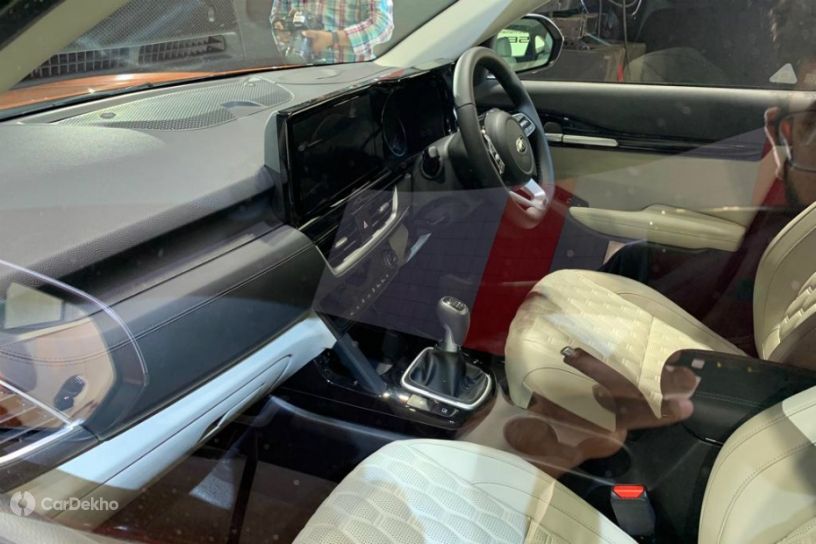 It is also worth noting that these powertrain options will be introduced on the next-gen Hyundai Cretaas well, which will hit the market in 2020. All these BS6 engines will be new to the Hyundai lineup and should replace the existing 1.4-litre and 1.6-litre petrol and diesel engines on the Creta, Verna and Elite i20. 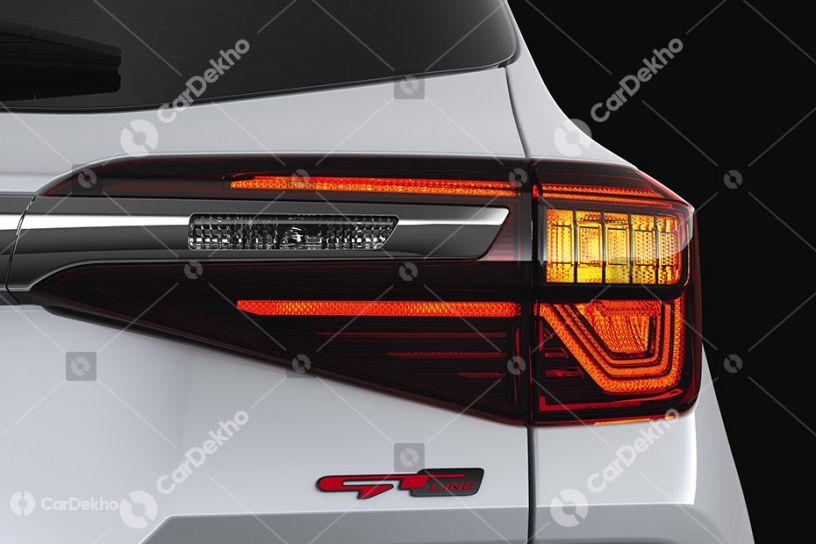 The Kia Seltos is expected to launch in September 2019 with prices ranging between Rs 10 lakh and Rs 16 lakh. It will be competing against the likes of the Hyundai Creta, Maruti S-Cross, Renault Captur and Nissan Kicks.