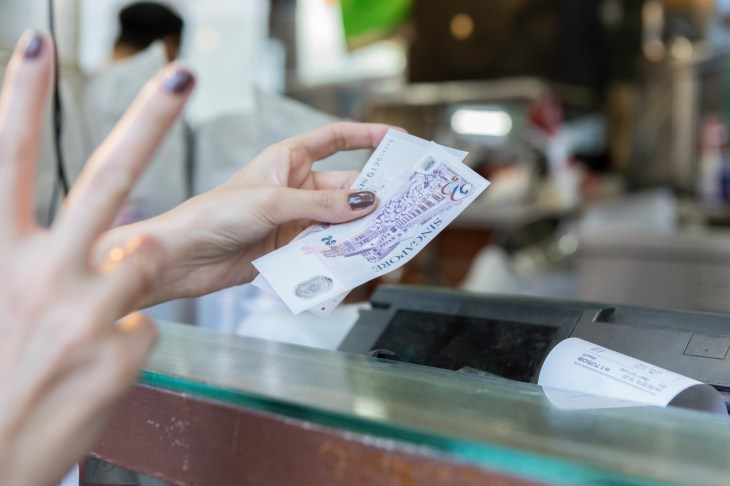 Small business lending is a huge market that has attracted massive attention from VC investors in recent years. Startups like Kabbage have raised more than a billion dollars in venture capital and debt to create lending platforms for businesses, and others in the space like Fundbox for lending and BlueVine for banking are trying to build new, digital-first models for helping SMB owners grow their businesses.

While startups targeting the U.S. and European markets have proliferated, other international markets have seen less attention. Portal Finance raised $200 million to help businesses with lending in Latin America, and First Circle raised a $26 million round to do the same in the Philippines.

Now Jenfi wants to enter the mix. The company, founded by Jeffrey Liu, who sold his past startup GuavaPass to ClassPass for a few million, and Justin Louie, who was one of the first employees at GuavaPass, wants to expand access to small and medium business loans for owners in Southeast Asia, starting with their first base of operations in Singapore.

“Even in a market like Singapore which is quite well-established … half of these companies are still underbanked, [and] they don’t have access to credit,” Liu explained to me in an interview. “We realized there was a big problem there.”

The company raised a US$1 million angel round of debt and equity, and is currently going through YC’s accelerator program. So far, the startup has 50 borrowers on its platform according to Liu, and has lent SGD$600,000 so far since launch last year.

In terms of its product, the company either lends directly to a small business, or offers a virtual Jenfi Mastercard that can be used for purchases.

What’s more interesting right now, though, is Jenfi’s model, which is something that you don’t see all the time in the lending space. The company is approaching SMB lending purely from a growth perspective. The startup wants to help owners invest in the growth of their businesses primarily through digital marketing, and takes a small percentage of future revenue in lieu of a fixed repayment schedule.

Liu says that “part of the value-add is that we can help them be more effective in their alternative marketing channels…” He said that the startup doesn’t want to become a service provider, but has been building partnerships with other marketing agencies and services that can help owners find the right growth strategies for them, and then execute on them funded by Jenfi capital. “Our goal is to be able to build a network,” Liu says. “Marketing growth is our initial product focus for this company.”

The timing could be propitious. A study by Google and Bain late last year pegged Southeast Asia as a massive opportunity for digital services, with deep smartphone penetration but still a relatively limited array of digital services across a range of categories. Online marketing channels exist, but are under-optimized, particularly in comparison to the large sums devoted to them in countries like the U.S.

Over the next two years, Liu and Louie hope to expand to more geographies, build out their product offering and continually build long-term partnerships with business owners.