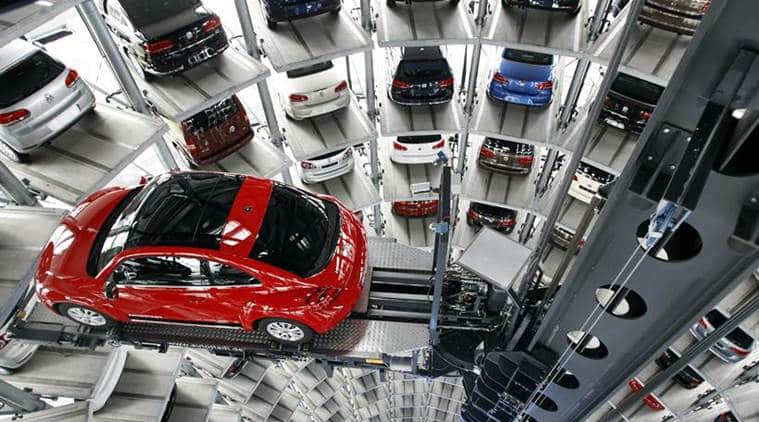 Auto sales are at their lowest levels in nearly two decades and dealers are saddled with huge inventory. To push sales in such an environment and clear the network, manufacturers are offering huge discounts on several models to drive home the message that if one plans to purchase a vehicle, now is the best time.

To be sure, if consumers are waiting to see whether the government cuts Goods and Services Tax (GST) on automobile products — as the industry is demanding — to fuel demand, the prices are not going to be much different than what one’s getting by way of discounts.

Companies FE spoke to said in case of any GST cut, the reduction in prices will be passed onto the consumers but the discounts will be curtailed, so net-net, the consumers won’t benefit much if they buy now at discounts being offered. Yes, a reduction in GST would improve the realisations for the manufacturers which will not be the case in offering huge discounts.

The companies and dealers are in a way pushed against the wall currently. They need to exhaust the inventory, as six months from now BS-VI emission norms would kick in.

As a result, after March 31, 2020, manufacturers would not be able to the sell the current BS-IV compliant vehicles, which would mean that the stocks, if left unsold, will become scrap.

For instance, MSI is offering an upfront cash discount of Rs 50,000 on its popular model Dzire. Taking into account other benefits such as exchange bonus, free insurance and accessories, the benefits go up to Rs 70,000. The compact sedan, petrol variants of which comes with a starting price of Rs 5.9 lakh (ex-showroom), is now available at several dealerships with an ex-showroom price of Rs 5.30 lakh. Discounts on the diesel variants are higher by around Rs 20,000 compared to their petrol counterparts.

The diesel variant of Maruti’s compact hatchback Swift, one of the highest selling model, is being sold at a discount of around Rs 43,000 with total benefits going up to Rs 68,000.

Typically, a dealer operates on a margin of three-six per cent. By sacrificing part of their margins, dealers are offering discounts, in addition to that given by the original equipment manufacturers (OEMs), resulting in increase in the net discounted amount.

Hyundai is offering cash benefits of about Rs 60,000 in its hatchback i10 and compact sedan Xcent, in addition to other benefits of up to Rs 35,000. After the discount, the base trims of the vehicles are available at Rs 4.35 lakh and Rs 5.15 lakh (ex-showroom). The company is also offering highest discount of Rs 1.2 lakh on its executive sedan Elantra. —FE